Albatross photography from a rocking boat

Me and Maria have now done two trips with Pennicott Wilderness Journeys and my mission has been trying to catch the Shy Albatross over the waves of the Southern Ocean.

This mission began when I saw the Shy Albatross the first time during the boat trip around Bruny Island. It was a majestic bird even if it classed as a very small Albatross. The wingspan is just 220-256cm and that is smalled compared to the bigger cousins. I didn´t manage to get any good photos during the Bruny Island trip, but we both thought it was a great trip and wanted to try Pennicott’s other trip around the Tasman peninsula. This time I had better luck catching the Albatross from the rocking boat. I knew better how to counteract the movement from the sea, and boat, which gave me a couple of photos that I gladly present here at Lensman.

The Shy Albatross is endemic to Australia and breeds off three island colonies; Albatross Island, Pedra Branca and the Mewstone. The nest is a conical mound of mud, guano, rock fragments, feathers, plant material, fish and bird bones, lined with fine material. One egg is laid in the second half of september and is incubated for 72 days.

They ranges extensively across the Southern Ocean. Sometimes juvenile birds venture to South Africa and even as far as off the Pacific coast of the United States.

The food consists of fish, cephalapods, crustacea and tunicates. It is considered Near Threatened due to longline fishing, the avian pox outbreak on Albatross Island and habitat degradation due to the Australasian Gannet.

The picture I like the most from the day is the one I have chosen as feature picture. 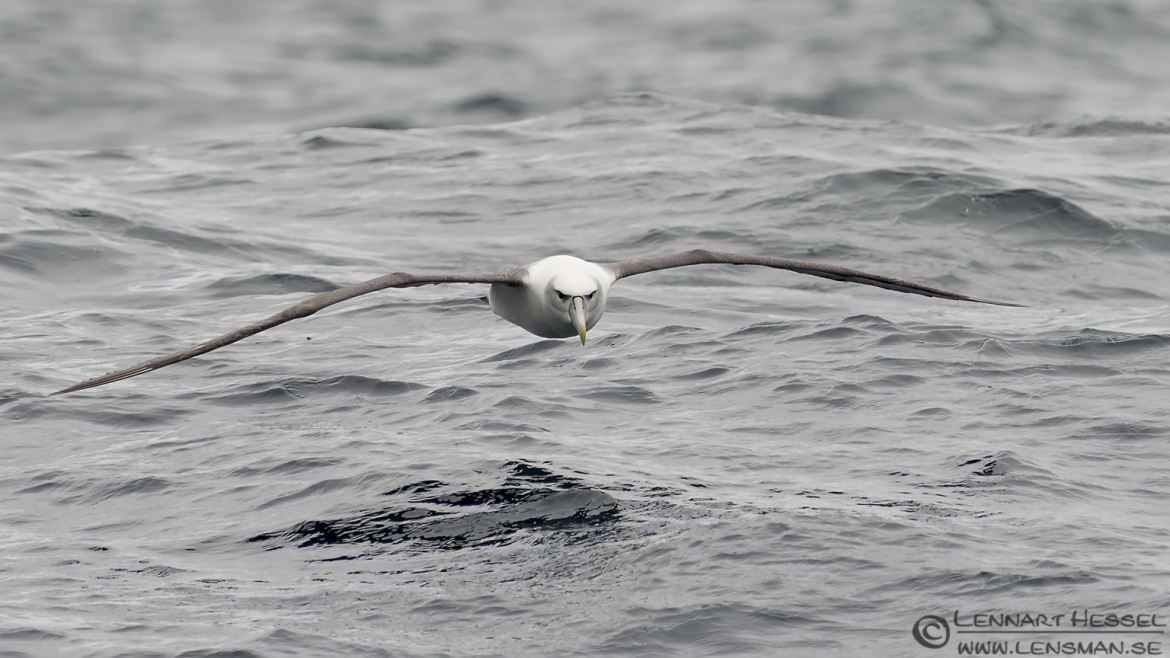 Shy Albatross over the surface 140115

It is the low angle and that the Albatross is flying straight towards me just above the waters surface that makes the picture for me. I think this might be a type of picture that you don´t see that often. The other pictures are all good in their own way, but this is one of the pictures that I had in mind when I climbed aboard the boat this morning.

I hope you all can enjoy these pictures and I can warmly these boat trips to anyone visiting Tasmania. 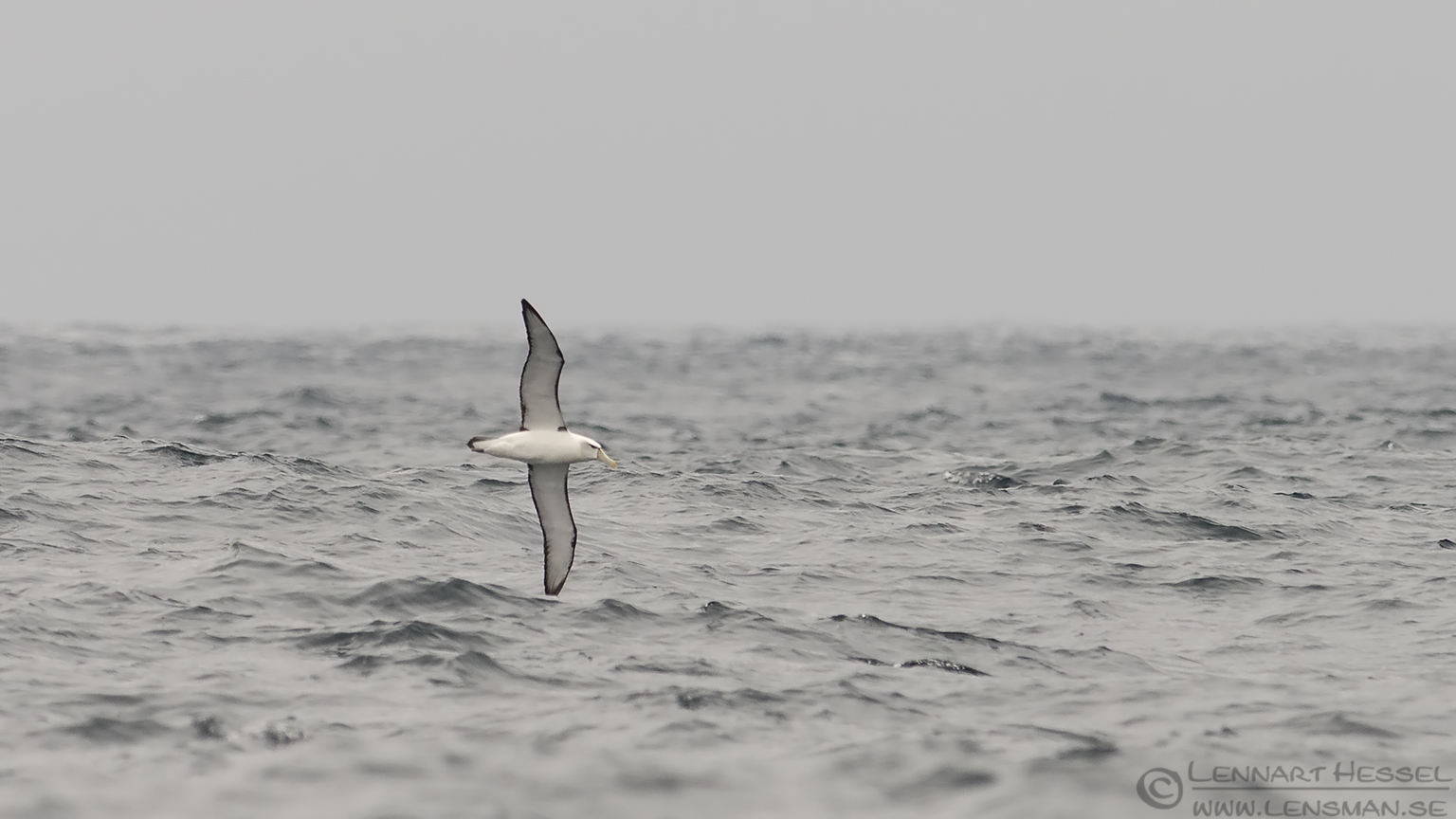 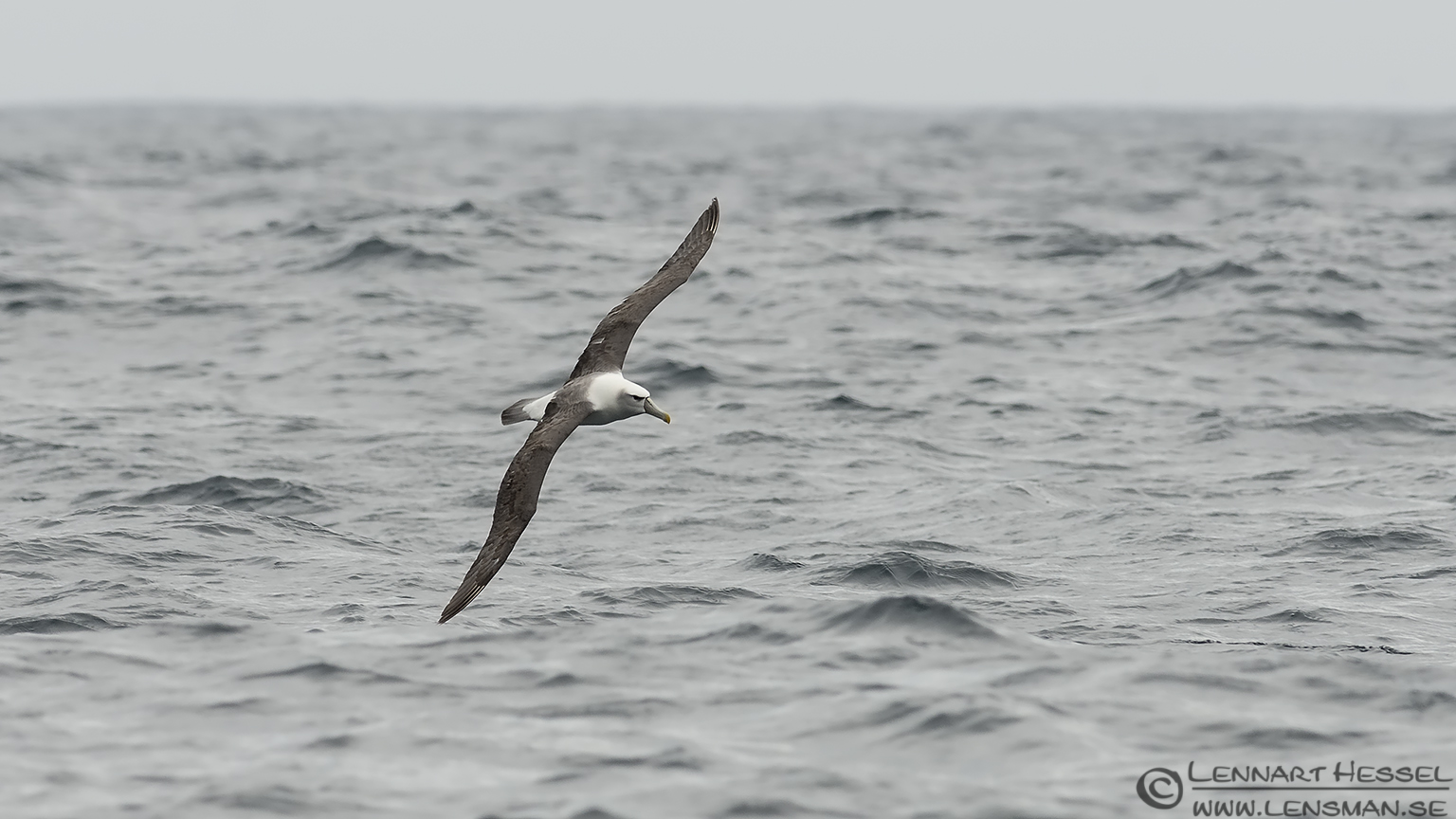 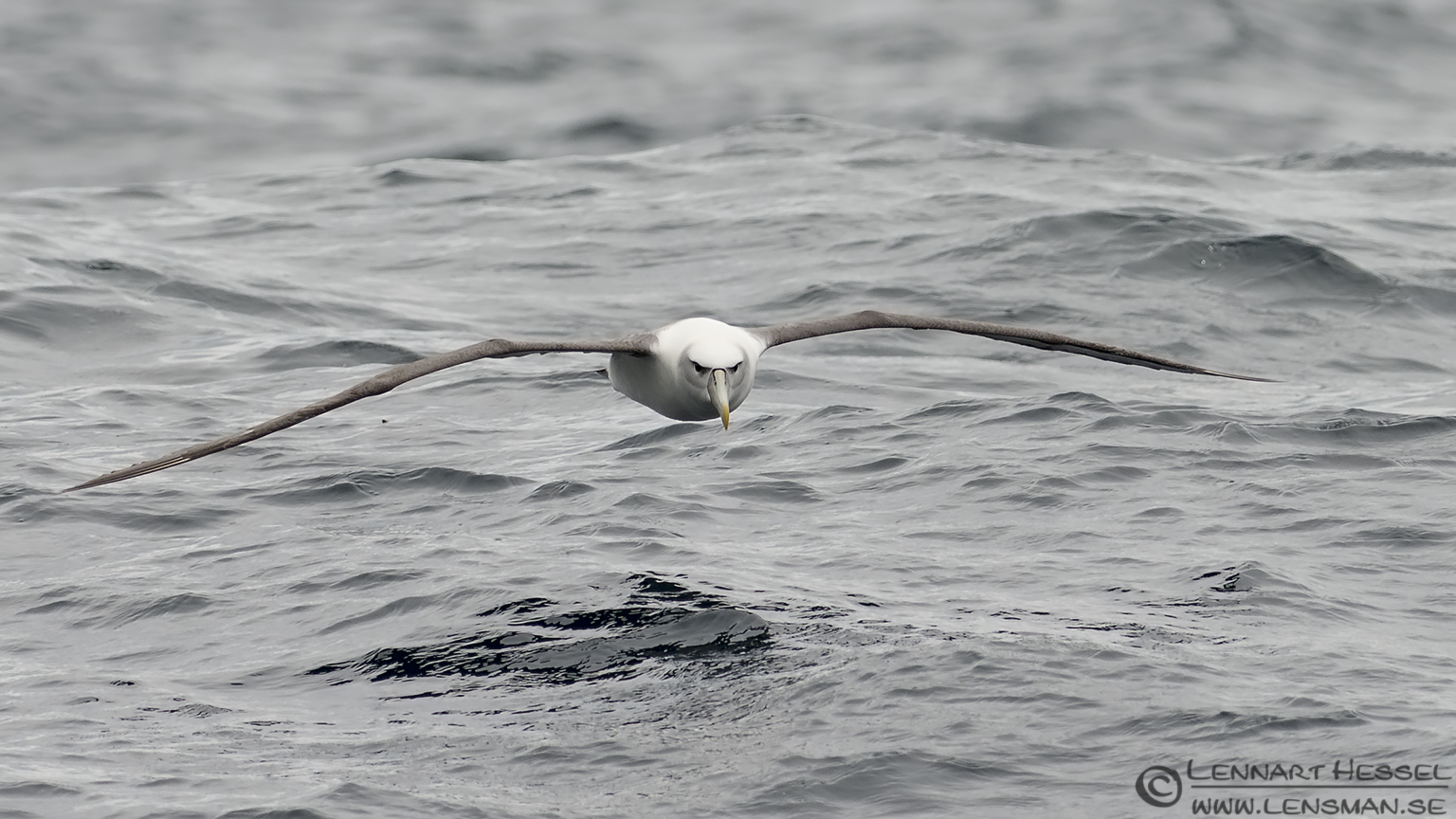 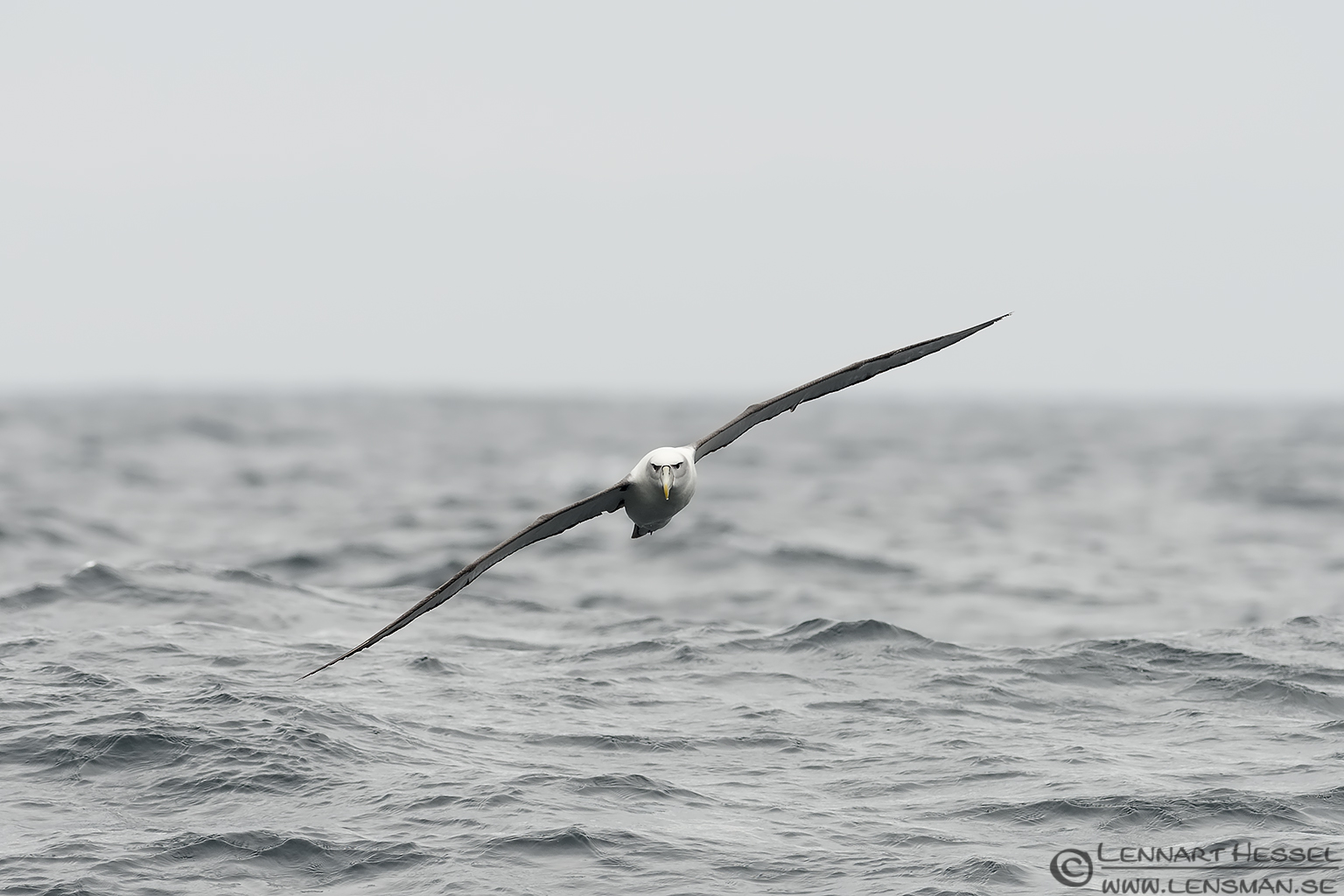 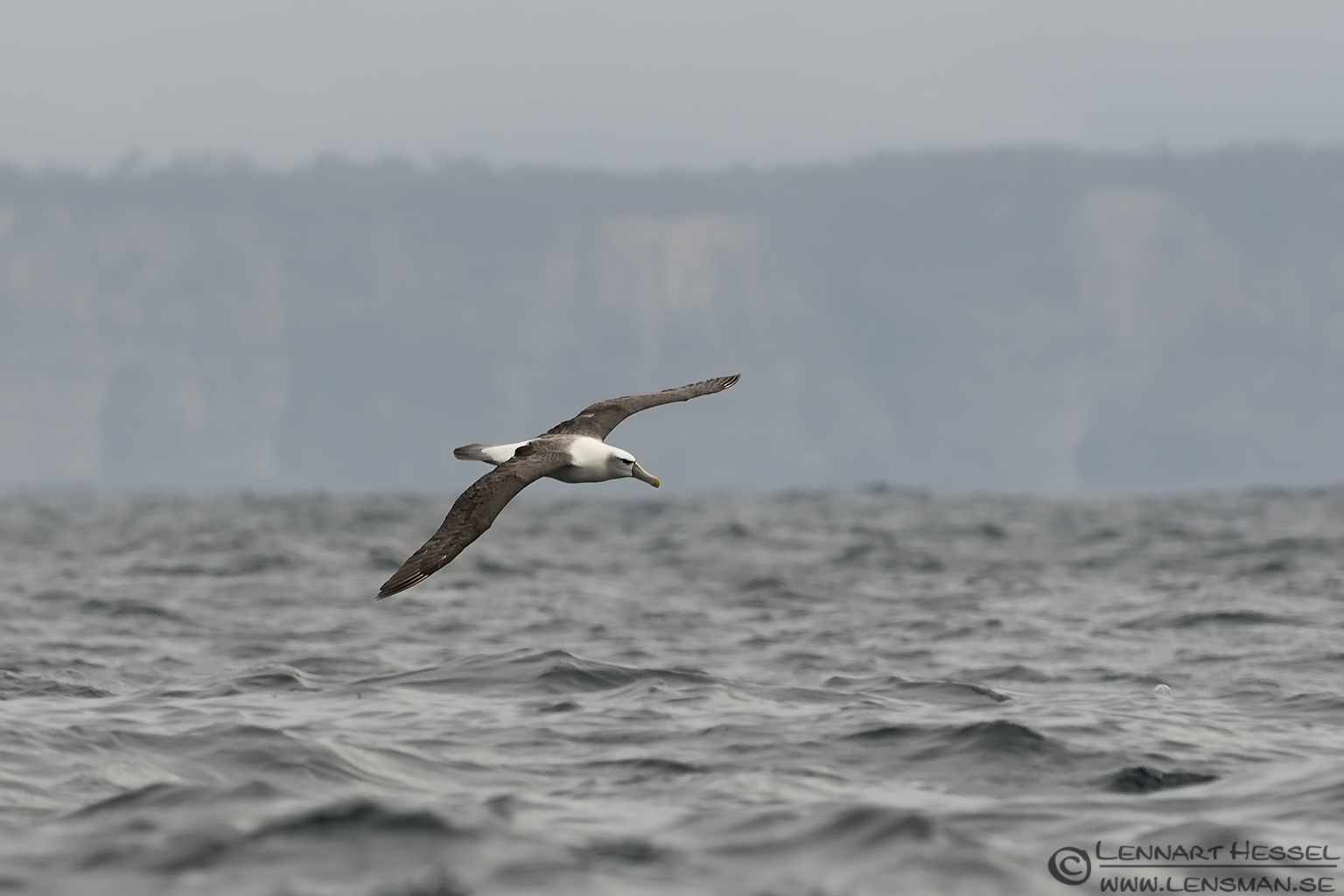 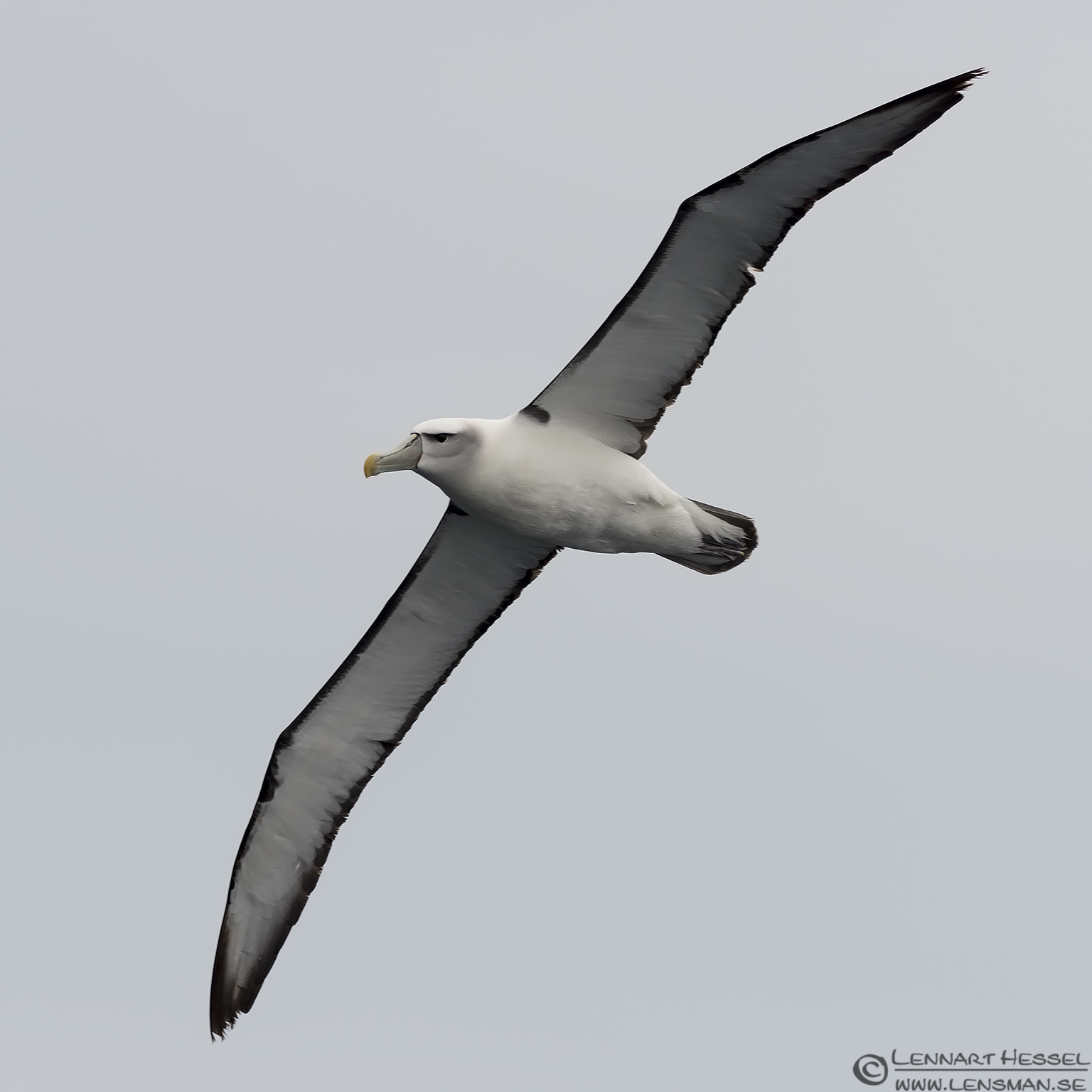 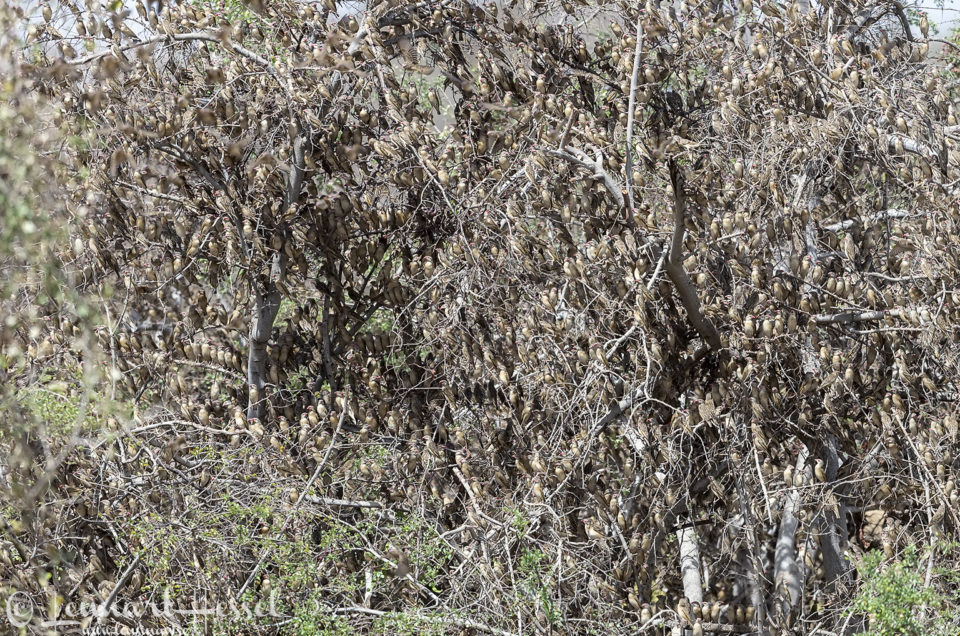 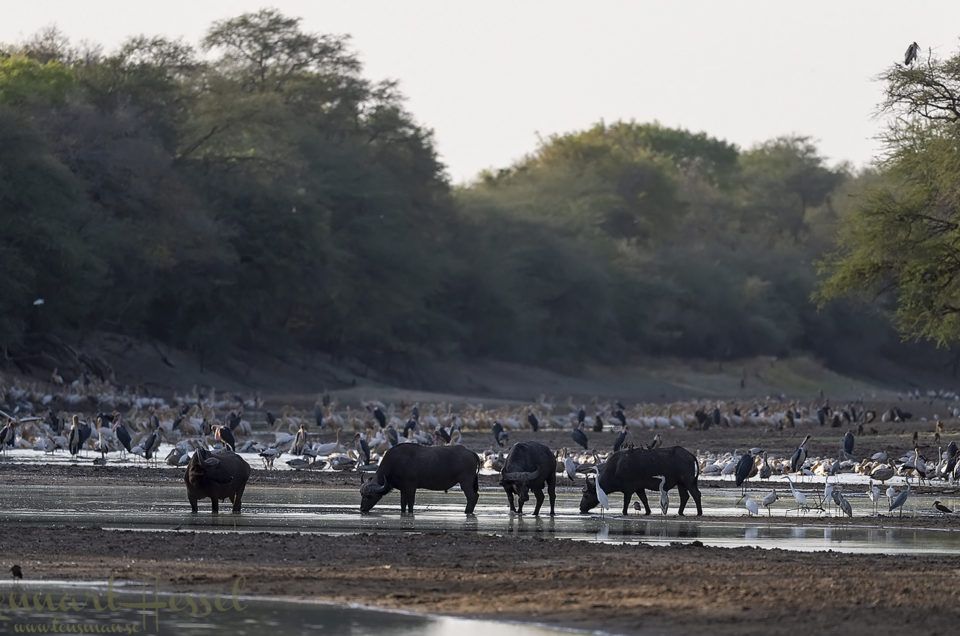