South Africa is a land with huge contrasts. We had lots of fun and got to see all of the Big 7 during our days in South Africa. We explored KNP and the Garden route and stayed the last couple of days in Cape Town, a city I really liked.

The vacation to South Africa in 2009 was the starting point of something grand i.e. Lensman.

I had just bought a new camera, a Nikon D90, earlier that year. The Nikon was the my first “real” camera since the old Yashica that I sold 1996. One could say that I almost started from scratch again.

It all started with the safari in Kruger before we flew to Port Elisabeth. We continued along the Garden Route towards Cape Town and the end the vacation there.

We stayed at St Francis Bay,  Knysna, Cape Agulhas, Hermanus, Simon’s Town before we arrived in Cape Town. It was many hours on the road and I think I wouldn´t mind repeating this trip even if I would like to see more of the interior of the country.

The cage diving with the Great White Shark was a huge thrill. The water wasn´t as clear as one could have hoped for, but instead we saw almost ten different shark during the hours at sea. We also managed to see the Southern Right Whale at Hermanus meaning we nailed the “big 7” which includes Lion, Leopard, Rhino, Elephant and Buffalo, plus the Southern Right Whale and the Great White Shark.

This was really a trip to remember. Lots of fun, lots of adventure and of course good company that made the long hours on the road bearable.

I would redo this trip anytime with a couple of small adjustments. 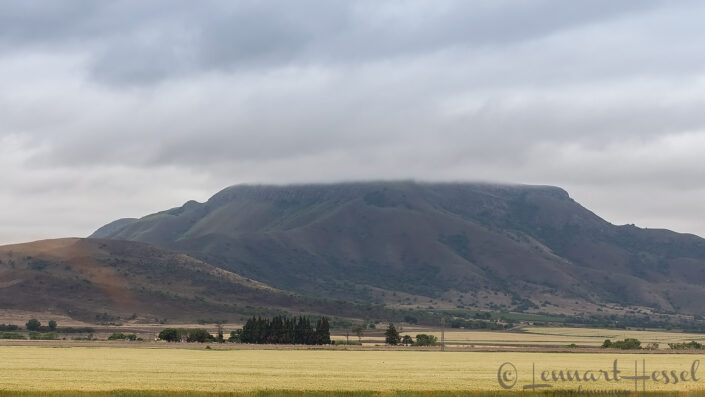 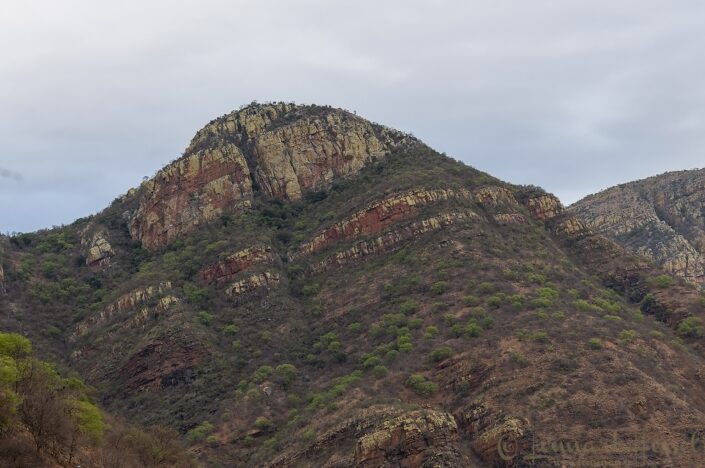 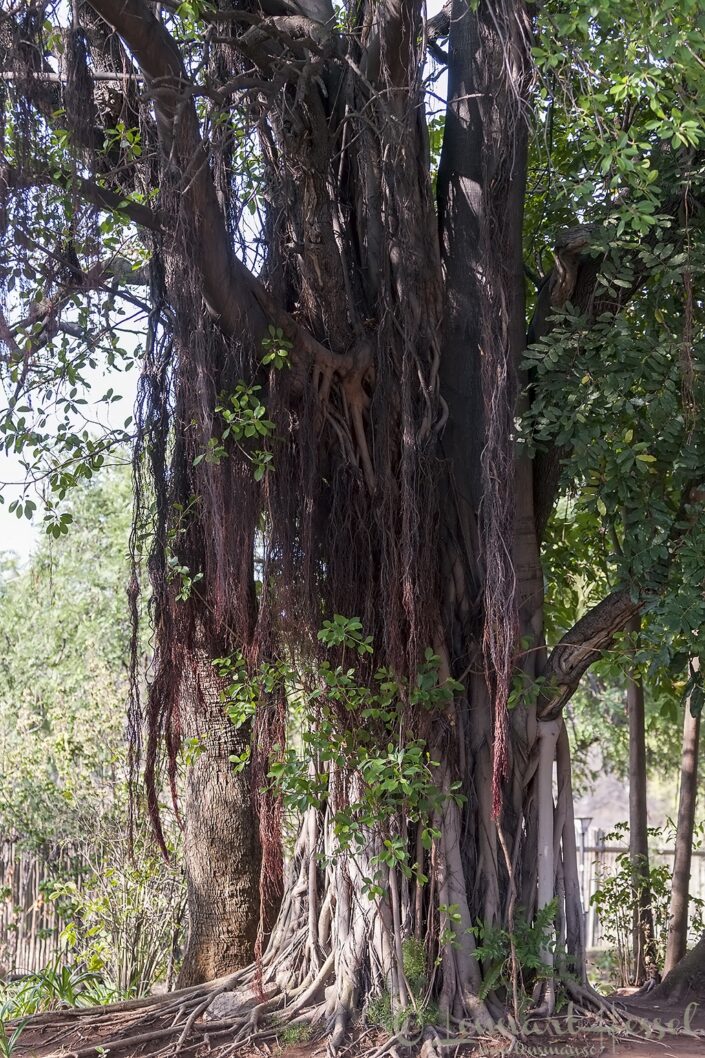 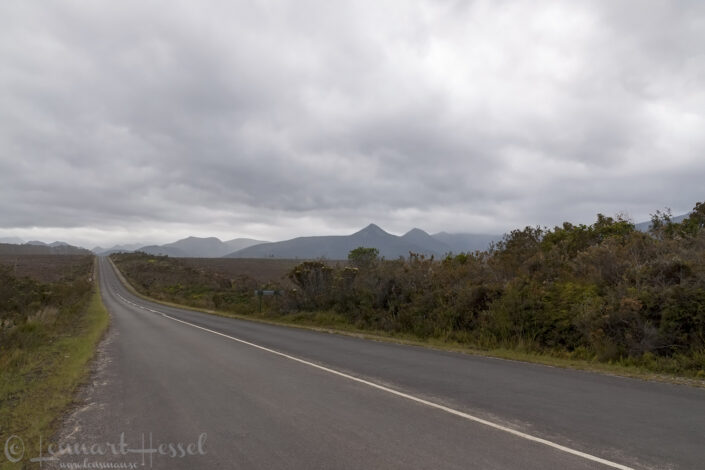 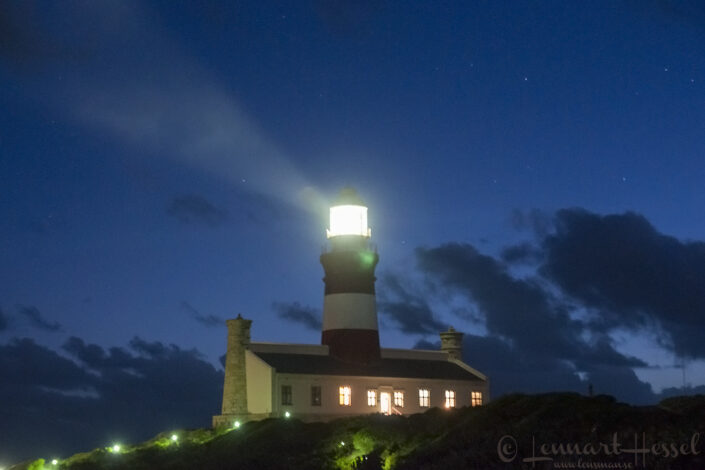 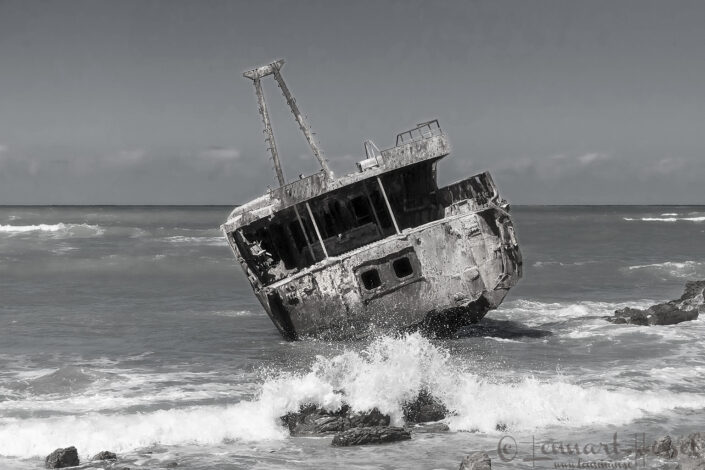 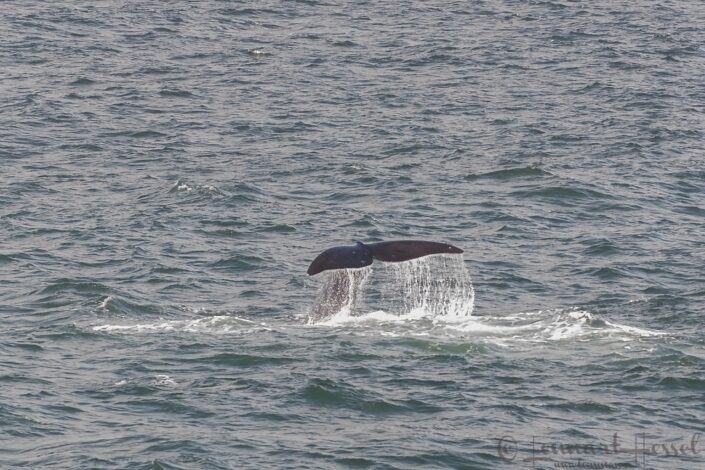 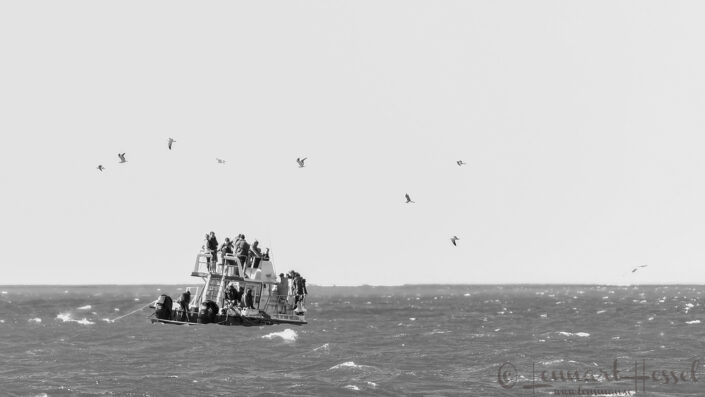 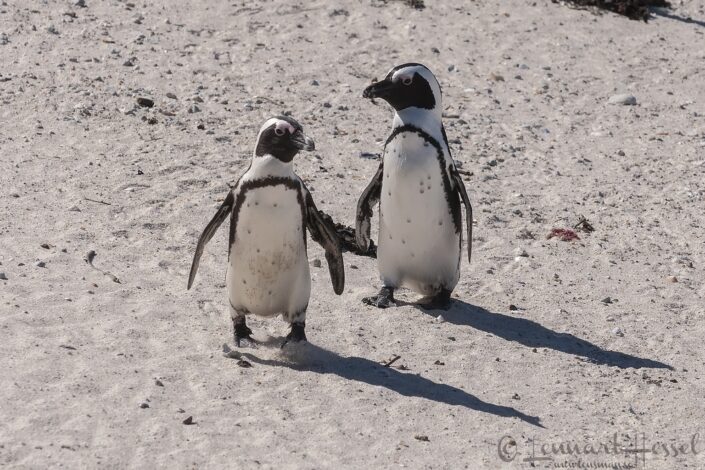 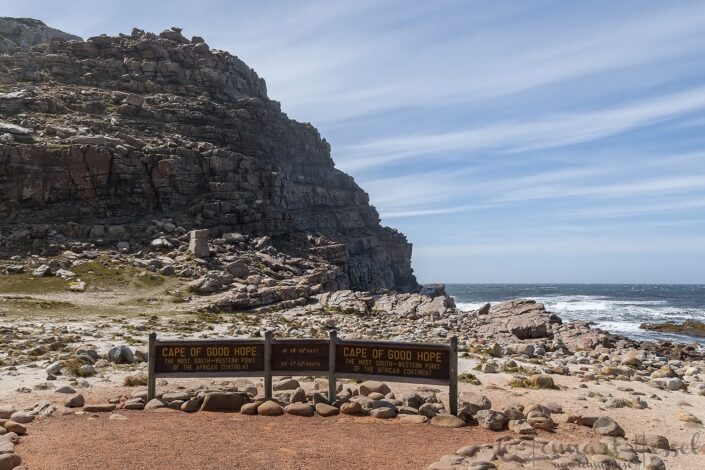 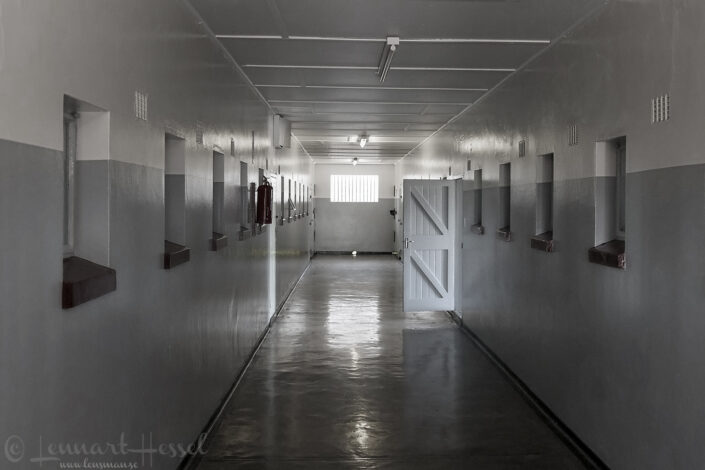 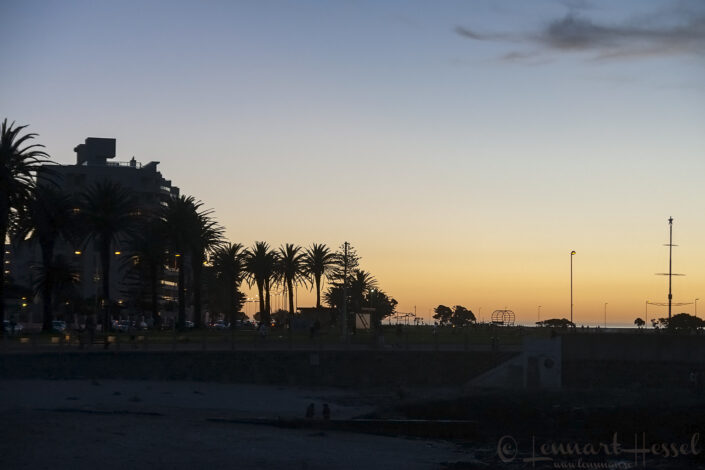 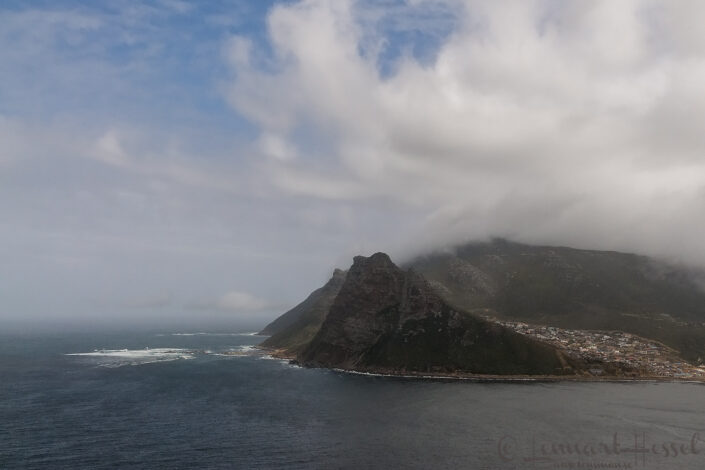 I went on a 10 day roadtrip taking mainly along the eastcoast of Sweden checking out new places for butterflies. I ended up in the north trying Brown bear photography as well.

I went up to Kalvträsk during spring 2021 with the primary objective being the Black Grouse lek with Golden Eagle as a bonus. It was also a means of getting away from home on a short vacation. 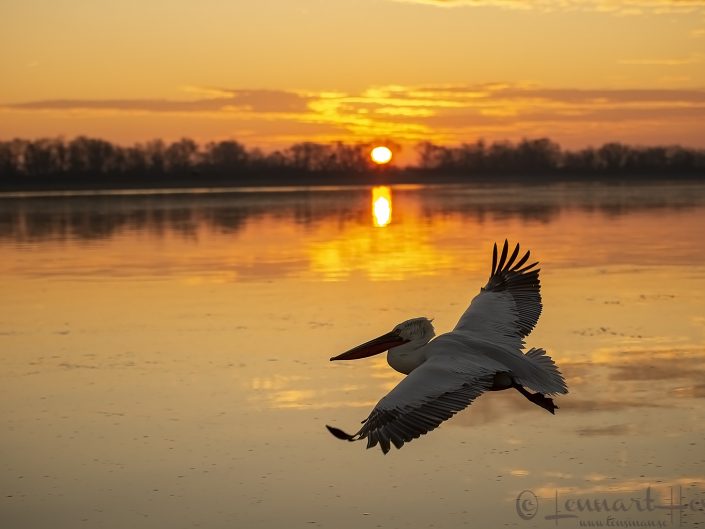 Lake Kerkini in 2020 was spectacular in many ways. The light was great and to have a full moon made it even more unique. 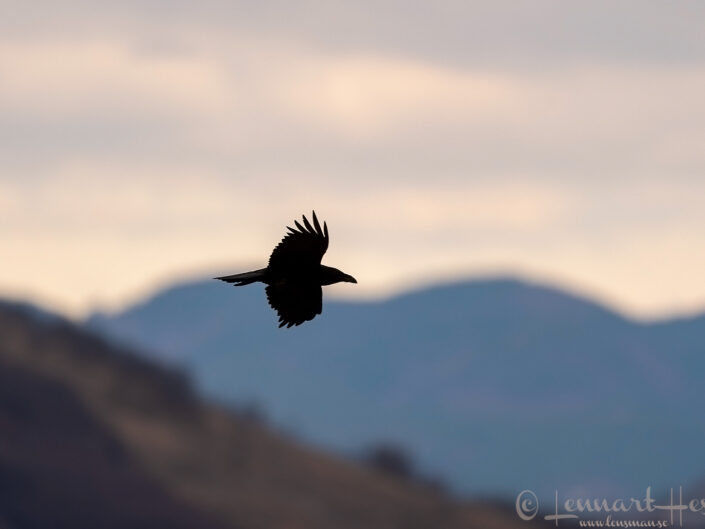 Went back to the Eastern rhodope mountain of Bulgaria for vulture photography in the middle of winter. Sadly no snow and not as much vulture action as one could have hoped.
© Lennart Hessel Photography